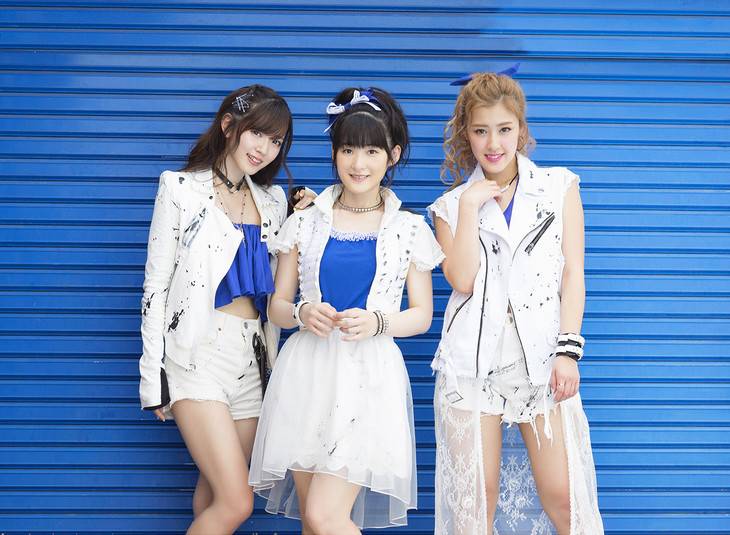 This marks the group's first release in about four years. Their last release was their mini-album "SHERBET" in August of 2012. The lead track was written and composed by Akai Kouen's Tsuno Maisa, and it's described as a support song for people who are regarded as 'normal.' As the coupling track, the single will include "Rock no Seichi" as an answer song to the girls' popular track "Rock no Kamisama." Both of these songs are produced by Nishikawa Susumu.

Prior to the release date, pre-sales will be available at "Buono! Festa 2016," which will be held on August 25 at Nippon Budokan.