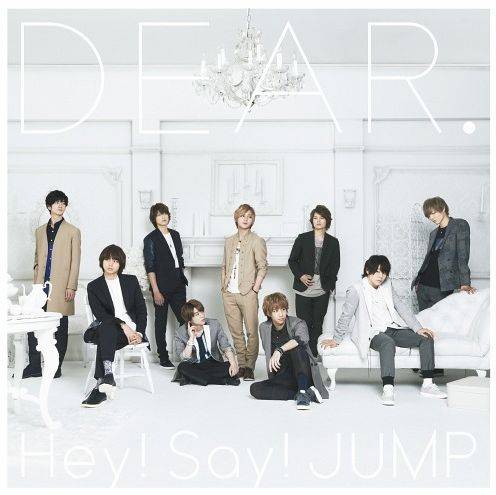 'DEAR.' is the 5th consecutive No.1 album for the idol group since 'JUMP NO.1' (released in July 2010), and the first week sales reached 258,000 copies. This is the highest selling album for the group.

The album contains a total of 16 tracks, including CM tie-up songs like "Ai no Shubiduba" and "Eternal."