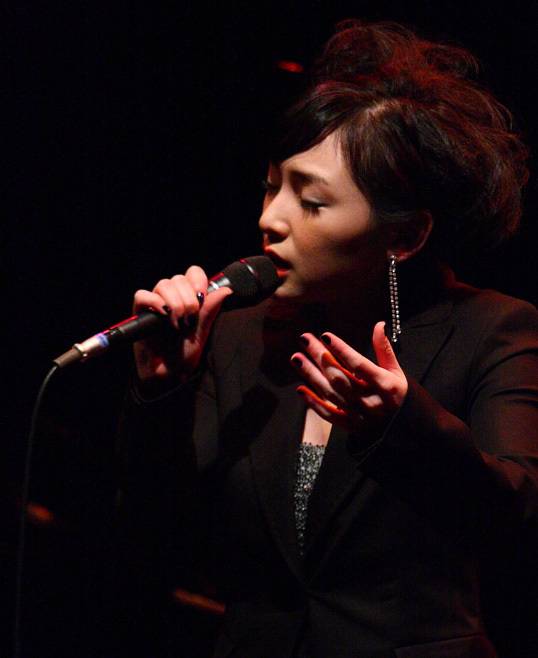 Kago Ai has announced that she has gotten married!

Kago's new husband is a 38-year-old manager of a beauty related company. She stated, "What I'm most happy about is that he showers my daughter with lots of love with a warm heart. When I'm with him, I can be calm and at ease." Kago plans on continuing her music and acting careers.

In December of 2011, Kago married the president of a restaurant management company and gave birth to their first daughter in June of the following year. However, they divorced in June of 2015.

Kago started up the girls unit Girls Beat!! in June of 2014, but withdrew earlier this February.

Source & Image: natalie
Thanks to Meipon for the tip!