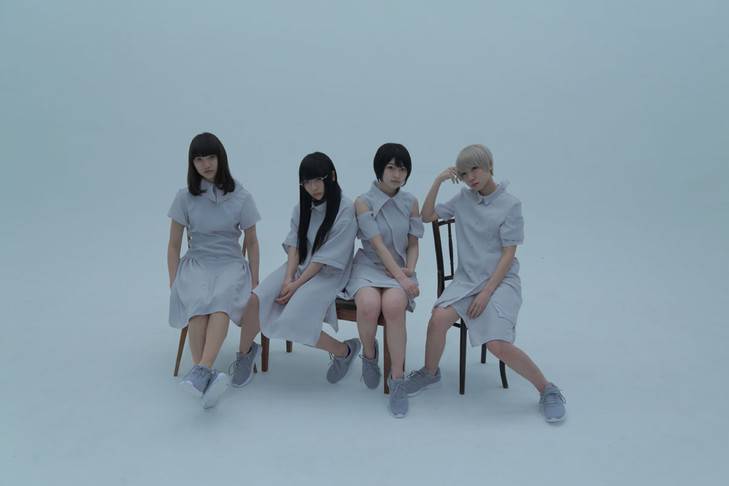 On August 30, the group appeared at the event "ekoms presents Yoake no Tsuki to Kemuri vol.1," sponsored by music producing company ekoms, at Aoyama Moonromantic. It was on this stage that they made the announcement of their major debut.

Their major debut single will include three brand new tracks, such as "cloudy irony" and "karma" as well as the instrumental version for each song. The limited edition will come with a DVD containing live footage and the PV for "cloudy irony."

Prior to the single's release, Maison book girl will hold a one-man live called "Solitude HOTEL 2F" on November 6 at the WWW X in Tokyo. Tickets will be available for purchase on September 10 at 10:00 am via e+.