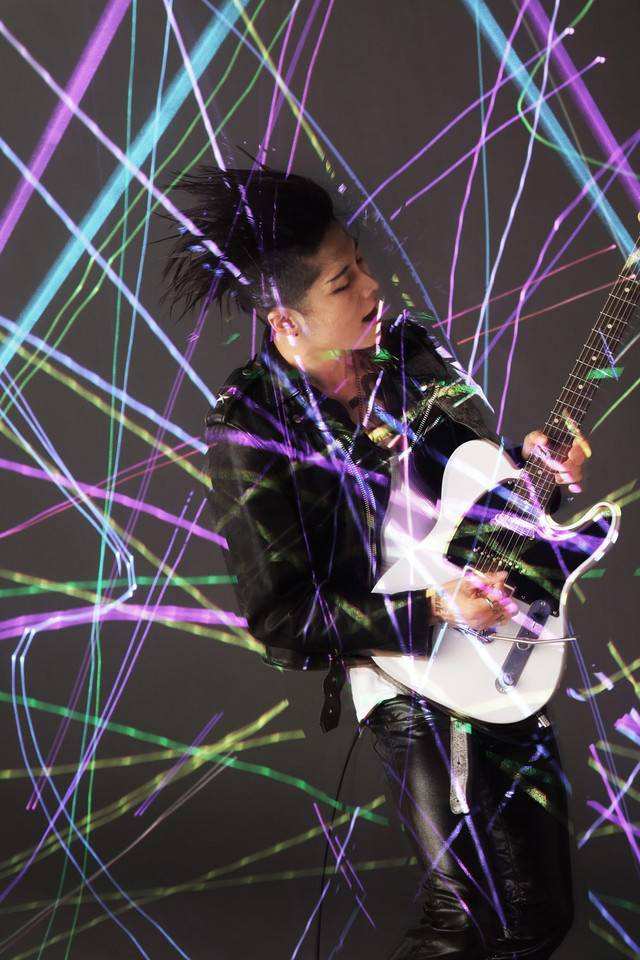 MIYAVI has unleashed the short PV for "Fire Bird," which is the lead track of his new album to be released on August 31.

The PV shows a stage performance that will link with the stage of MIYAVI's nationwide tour that's scheduled to begin in September. On the PV, he commented, "Please experience MIYAVI's new worldview that the team built together. We will be on full speed from now until the album's release. Get ready to fly out with us."

The album's Limited Edition DVD will include 5 performance videos including that of "Fire Bird." The short version of each video will be unveiled each week on YouTube until the album's release date.