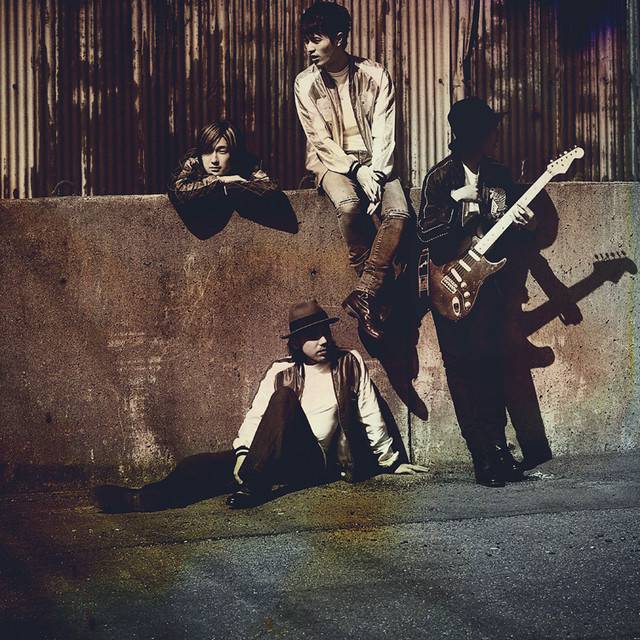 NICO Touches the Walls' new song "Mashi Mashi" has been picked up as the ending theme for anime 'Haikyuu!! Karasuno Koukou VS Shiratorizawa Gakuen Koukou' premiering this October.

NICO was in charge of the theme song for the anime's first season, making this their second tie-up. On the song, Mitsumura Tatsuya (Vo, G) commented, "I think it turned out to be a powerful NICO-style support song. I believe it will create a wonderful chemical reaction!"

In addition, it was revealed that NICO's annual event will be held on November 25 at Akasaka BLITZ. More details will be announced later.