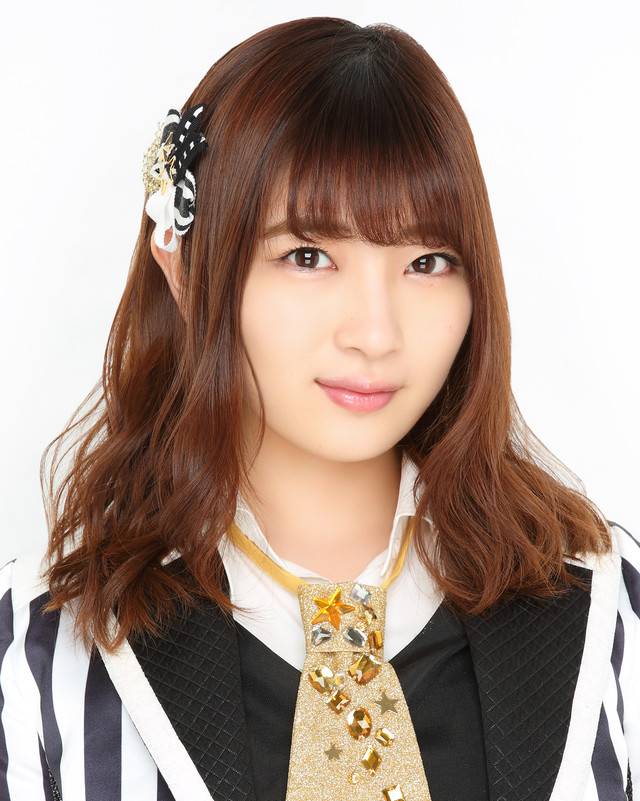 NMB48's Kishino Rika has announced her graduation from the group.

Kishino made the announcement on August 27 during the event 'NMB48 Request Hour Set List Best 235 2016' at World Memorial Hall. She will pursue to 'become a singer,' a dream she found through her activities in NMB48.

More details on Kishino's graduation will be announced later.