NMB48's Yamamoto Sayaka to hold a Zepp tour in November 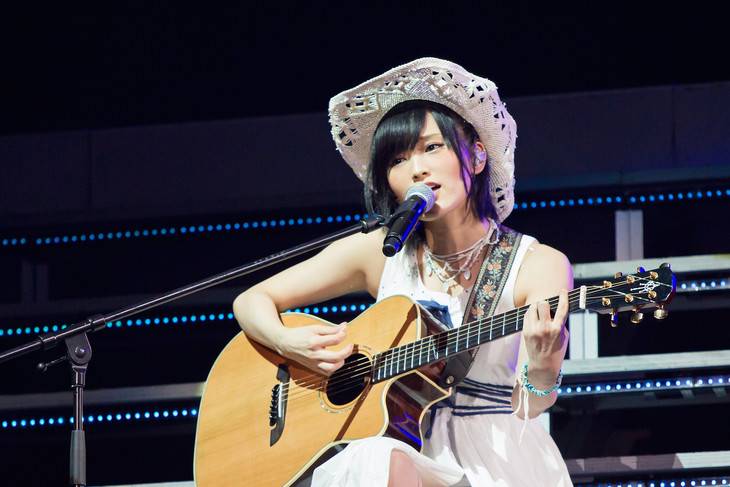 NMB48's Yamamoto Sayaka will be holding a solo tour in November.

As previously reported, Yamamoto is scheduled to release her first solo album (currently untitled) on October 26. Shortly after the album's release, she will embark on a Zepp tour in November. The tour will kick off on November 2 at Zepp Nagoya, and will wrap up on November 21 and 22 at Zepp Namba. The full tour schedule can be seen below.

B'z to perform with Mr.Children and GLAY for their upcoming live event
8 hours ago   0   158