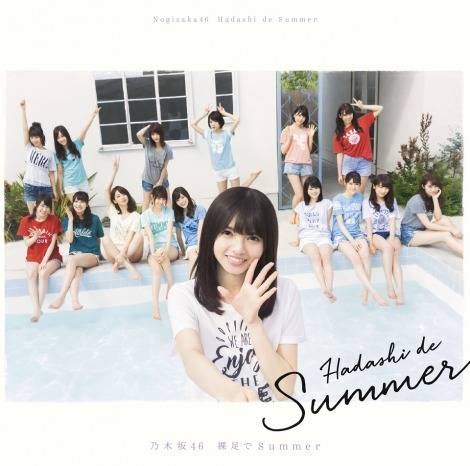 For their latest single "Hadashi no Summer," 17-year-old Saito Asuka took the center position for the first time.