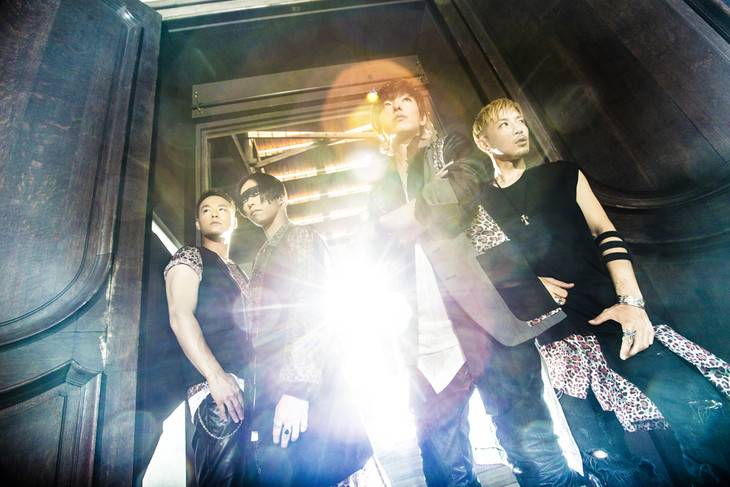 SPYAIR's new song "RAGE OF DUST" has been picked up as the opening theme for the second season of TV anime 'Mobile Suit Gundam: Iron-Blooded Orphans' premiering on October 2.

"RAGE OF DUST" is a positive and powerful message song that portrays the theme of 'battle.' To coincide this new song, SPYAIR will hold their biggest arena tour, titled "SPYAIR ARENA TOUR 2016-2017 Mafuyu no Dai Circus," from December 29 to January 21 of next year.