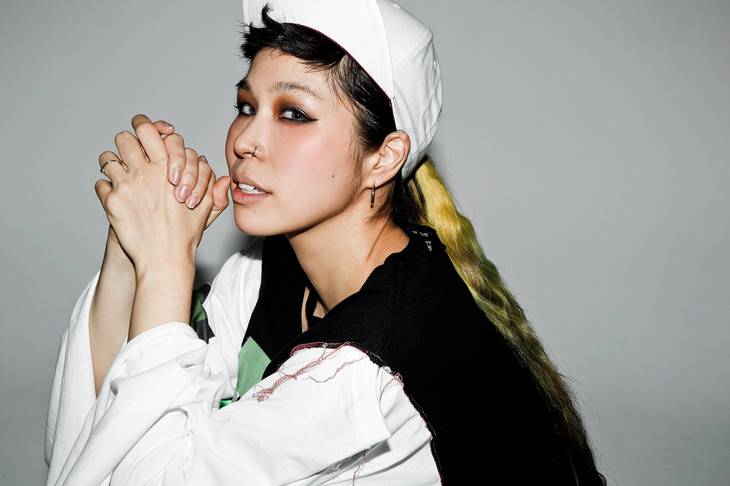 "Medican Team: Lady da Vinci no Shindan" is a medical mystery drama starring actress Yoshida You. AI wrote the song "Miracle" as she was inspired by the strength and perseverance of the diagnosis department that protagonist 'Tachibana Shiho' (played by Yoshida) belongs to.

"Miracle" will be released as AI's new single on November 2. This will be AI's first CD single since "VOICE" was released over 3 years ago in February of 2012.