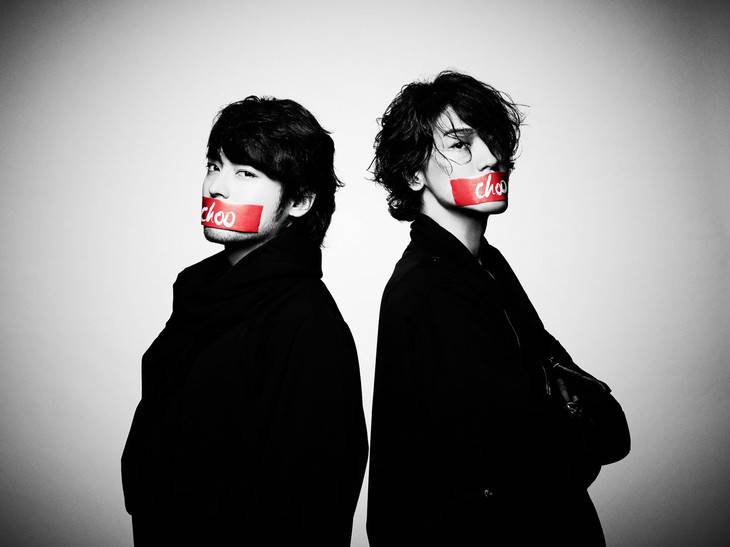 It was previously reported that Akanishi Jin and Yamada Takayuki have formed a unit called JINTAKA and would be releasing their debut single "Choo Choo SHITAIN" on September 21. Now, they have dropped its PV.

"Choo Choo SHITAIN" is a self-produced track written and composed by both Akanishi and Yamada. The two were also involved in creating the PV from the beginning stages. In creating the PV, they were especially particular about portraying an 'artsy' space.

The single will not only come with the PV, but also behind-the-scene footage as well as a documentary that traces JINTAKA's debut. The Limited Edition DVD will also include a spin-off version of the PV.