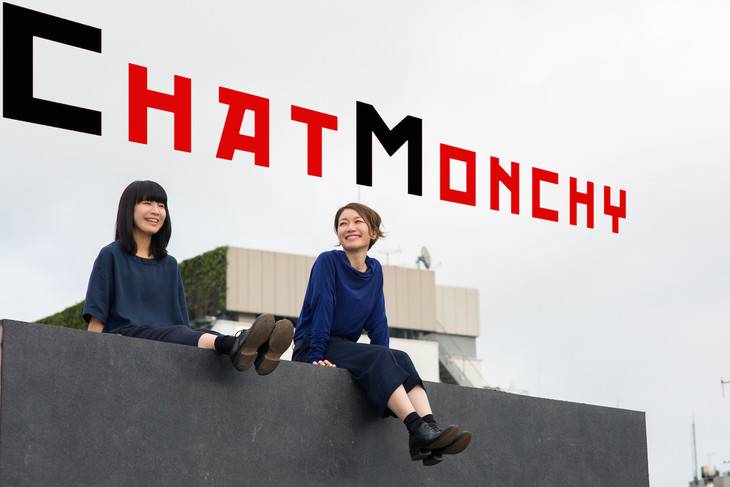 Out of the two tracks, "majority blues" was picked up as the CM song for healthcare-related vocational schools Shuto Iko, Osaka Isen, and Nagoya Isen. Meanwhile, "Kienai Hoshi" is a number that was written for the movie 'Azumi Haruko wa Yukue Fumei.'

In addition, this single will include "Tomaran," which was used as the official theme song for 'Tokushima Marathon 2016.' Furthermore, the limited edition will include a live version of "Kienai Hoshi" from their Nippon Budokan live last November.