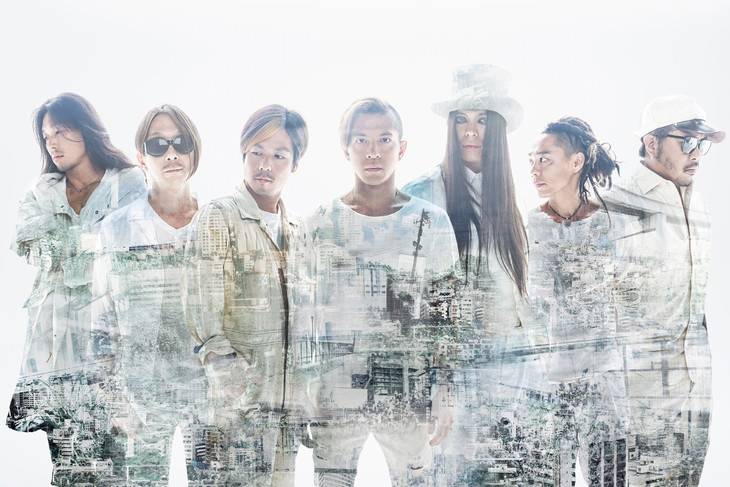 Dragon Ash have announced the release of their new single "Hikari no Machi" on November 9.

This comes approximately three years since the release of "Lily" back in November of 2013. The title track has already been performed at the group's lives, and it's a number that sings about hope for the future. As the coupling track, the single will include "Headbang," which has also been performed at their lives. For both songs, KenKen participates as the bassist.

The single will be released in both limited and regular editions. The limited edition will come with a DVD containing the Miyagi show of their live tour "Dragon Ash Tour 2016: The Lives" held earlier this spring.