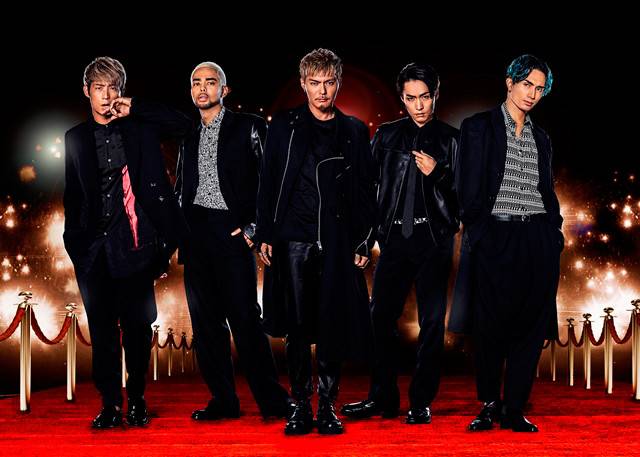 On EXILE's official mobile site, each member posted a comment about EXILE AKIRA joining the group. Among the comments, AKIRA clarified, "We both need each other for further development, and by restarting with 6 members, EXILE THE SECOND will make great strides. By doing this, we will level up individually, and it will make EXILE entertainment better. With these hopes, I decided to be active as a 6-member group." This doesn't mean that AKIRA will be leaving EXILE. He will be active in both groups.