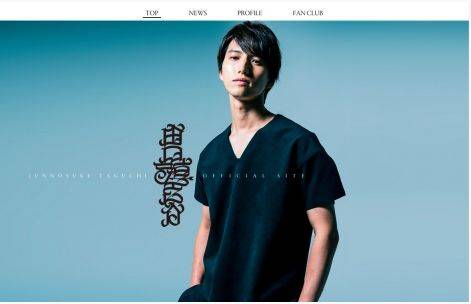 Taguchi Junnosuke (ex. KAT-TUN) will be resuming his activities in show biz. His solo single "Hero" will be released this November.

On his newly launched official website, Taguchi commented, "Right now, I just want to honestly create and enjoy the best music and stage with my own strength for people who are dear to me, for people who are excited about music, and finally for myself." He continued, "From now on, I want to sing, dance, and show myself as I am in order for everyone to smile and have fun."

Taguchi announced his withdrawal from KAT-TUN in November of last year during the live broadcast of 'Best Artist 2015.' He officially withdrew from the group as well as Johnny's Entertainment in March of this year.

Sources: natalie, Oricon
Thanks to minlilin for the tip!