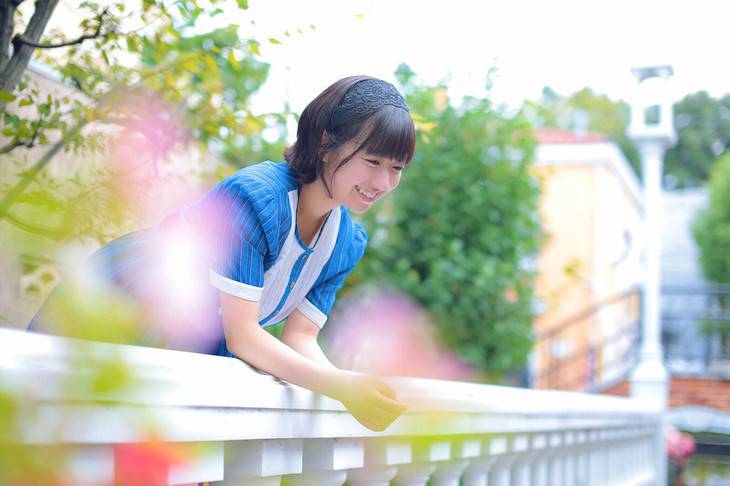 After withdrawing from Momoiro Clover, Ikura focused on her acting career. For her upcoming live, she will mainly cover songs and perform her original song, written by herself and composed by Gentouki's Tanaka Jun, for the very first time. Ikura and Tanaka co-star in TOKYO MX's information program 'DHC Kirei wo Migaku! Extreme Beauty' and are in charge of the program's current opening theme.

Besides Tanaka on guitar, Ito Takahiro (Key), Ito Kenta (B / ex. Gentouki), and Sakakibara Daisuke (Dr) will participate as the backing band.