GENERATIONS from EXILE TRIBE to release their 13th single in November 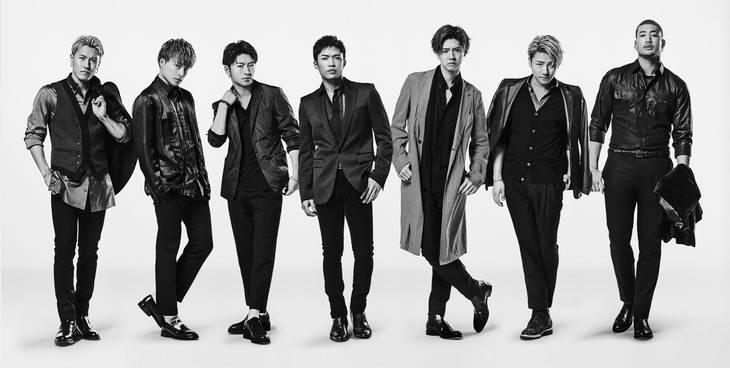 GENERATIONS from EXILE TRIBE will release their new single "PIERROT" on November 16.

"PIERROT" is the group's 13th single following "Namida", which was released in June. It will be released in both CD+DVD and CD-Only versions. More details will be revealed in the near future, so stay tuned!