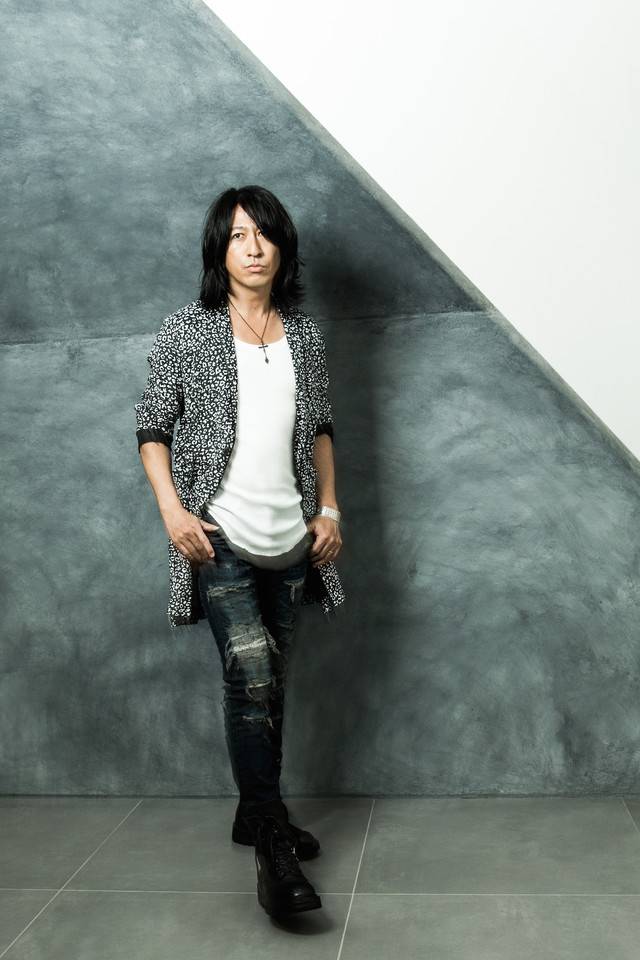 GLAY's TAKURO has launched his solo project. His solo album "Journey without a map" will drop in stores on December 14.

This instrumental work was produced by B'z Matsumoto Tak and was recorded with musicians from Los Angeles, California. It's said to be an album in which you can feel the charm of TAKURO as a guitarist.

The album will be available for purchase in three different types: CD+DVD Edition, CD-Only Edition, and Analog Edition. The DVD will contain a documentary of "Journey without a map."

Additionally, TAKURO is scheduled to set out on a tour in February of next year. He will perform a total of 15 shows in 9 locations.

[Journey without a map]