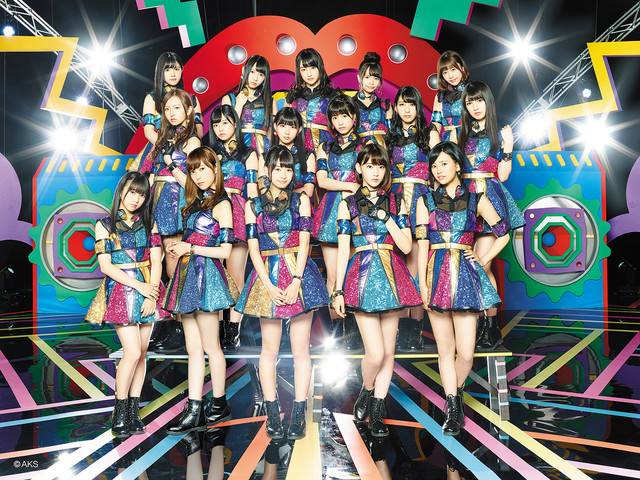 HKT48's new song "Hug tte Iijan" has been picked up as the theme song for anime 'Kamiwaza Wanda.'

"Hug tte Iijan" will be released as HKT48's 9th single. The release date and other details will be revealed later, so stay tuned!