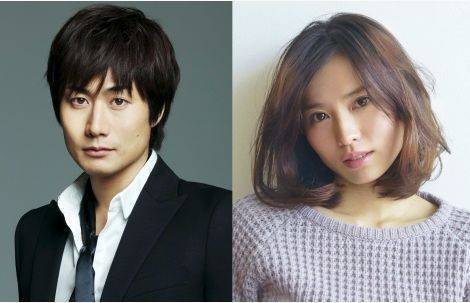 On September 26, actress Ichikawa Yui (30) and actor Totsugi Shigeyuki (42) released a joint statement that their first child has been born.

In the announcement, the couple stated, "The other day, a healthy and sturdy baby boy was born to us." They continued to express, "The moment he entered this world, we were so moved that tears wouldn't stop flowing. We are grateful to have welcomed this day with the support of everyone." Both mother and baby are in healthy condition.

The couple met on the set for NHK / BS Premium drama 'Owakon TV' back in 2014, and first started off as friends. As their friendship developed into romance, they tied the knot on September 8, 2015 after just a year and two months of dating. According to sources, Ichikawa will devote herself to childrearing for a while, and will resume her activities once things settle down.