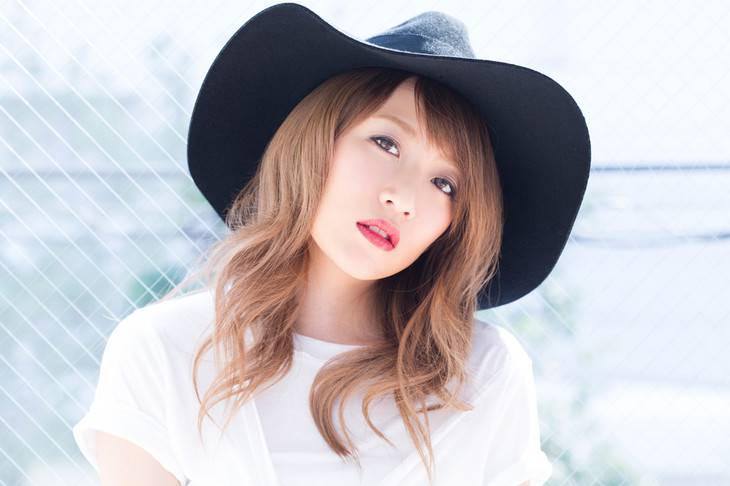 This album was made with the concept that artists who have a connection with Takahashi as well as artists who will bring out her talents provide the songs. As such, a variety of artists, such as Kishitani Kaori, Takamizawa Toshihiko (THE ALFEE), and Makihara Noriyuki, have participated in the album. The jacket covers feature the singer with a relaxed expression (Limited Edition) as well as a cool and refreshing expression (Regular Edition).