Johnny's WEST to hold their first dome live this Christmas 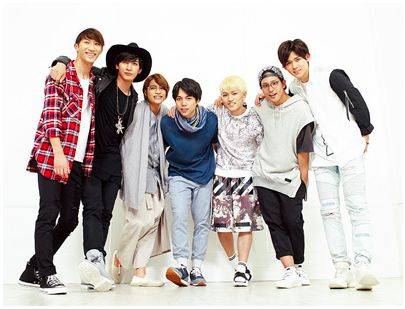 Their first dome concert will be held in their hometown of Osaka. Fans can look forward to spending Christmas Eve and Christmas Day with the boys.

This year, Johnny's WEST launched their own fan club. Ticket information for members of their fan club will be released soon.