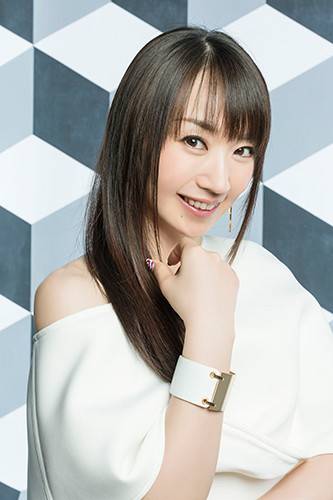 This announcement was made on September 22 during her live concert "NANA MIZUKI LIVE PARK 2016" at Kosher Stadium in Hyogo. The album will consist of her new song "STAND UP!" which was performed on this day for the very first time, as well as "STARTING NOW!" which is the opening theme for anime 'Kono Bijutsubu ni wa Mondai ga Aru!", and "UNLIMITED BEAT", the theme song for smart phone game 'Senki Zessho Symphogear XD UNLIMITED."

In addition, Mizuki will embark on a nationwide tour starting in January of next year. This tour will kick off on January 7 at Nippon Gaishi Hall, and will wrap up on March 12 at Saitama Super Arena for a total of 14 shows.