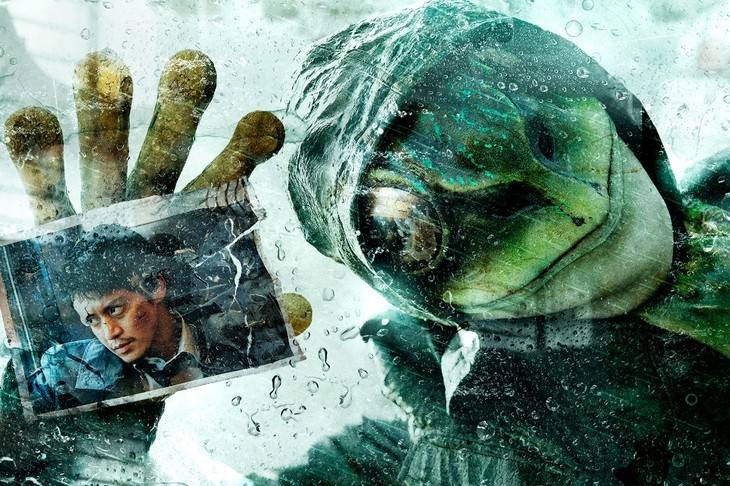 ONE OK ROCK's new song "Taking Off" has been picked up as the theme song for Oguri Shun's starring film "Museum" premiering on November 12.

ONE OK ROCK is teaming up with director Otomo again, as they were in charge of all three theme songs for the 'Rurouni Kenshin' film series.

Until now, ONE OK ROCK have been dropping records in countries all over the world under Warner Bros. Records. They will transfer to FUELED BY RAMEN, an record label owned by Warner Music Group, and their new song will be digitally distributed worldwide on September 16.