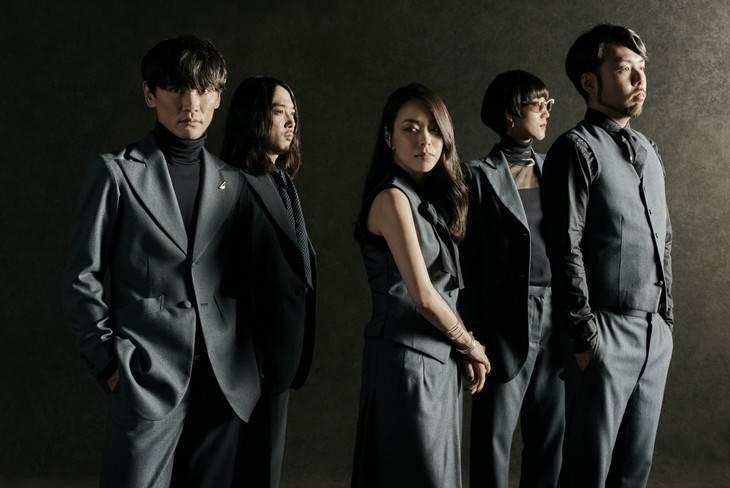 Sakanaction have announced that they will hold a nationwide tour called "SAKANAQUARIUM2017" starting in January.

The upcoming tour will kick off on January 27 at Zepp Sapporo, and is scheduled to wrap up on April 9 at Takasaki Arena in Gunma for a total of 12 shows. Takasaki Arena is currently under construction, but will be finished in time for Sakanaction's concert which will commemorate its opening.

MAN WITH A MISSION Kamikaze Boy's activities suspended after reported to be in an adulterous relationship
6 days ago   0   1,450