Shimazaki Haruka to be the center for AKB48's November single 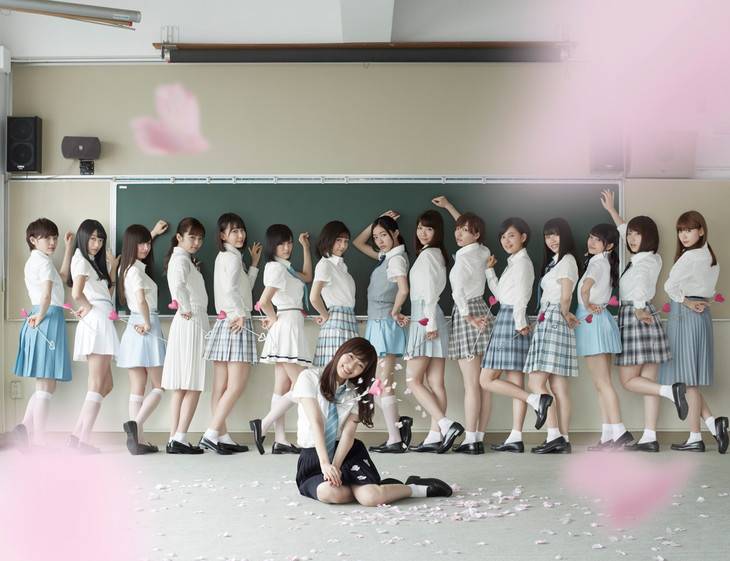 AKB48 will release their new single (currently untitled) on November 16.

This announcement was made on September 16 during AKB48's live event "AKB48 Group Douji Kaisai Concert in Yokohama ~Kotoshi wa Rank-in Dekimashita Shukugakai~" at Yokohama Arena. Shimazaki Haruka, who will serve as the center for this single, commented, "I've heard it's a 'high spirited song,' so I will do my best not to make it 'low spirited.' Please cheer me on."