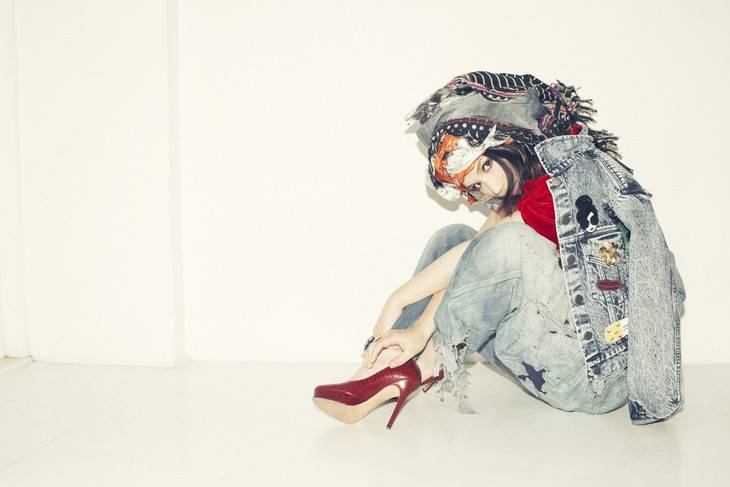 "Doctor X" is a medical drama starring Yonekura Ryoko with its first season airing back in 2012. The fourth season will take place at the best university hospital in Japan where Daimon Michiko will go up against hospital director Hiruma Shigekatsu (played by Nishida Toshiyuki).

Superfly has been in charge of the theme songs for the drama series since its first season. Thus this will be her fourth consecutive time working with the drama.

On the song, Ochi Shiho commented, "'99' describes how Daimon Michiko just barely pulls herself out of dangerous situations with her natural flexibility. I sang it more cheerfully and powerfully than ever before."