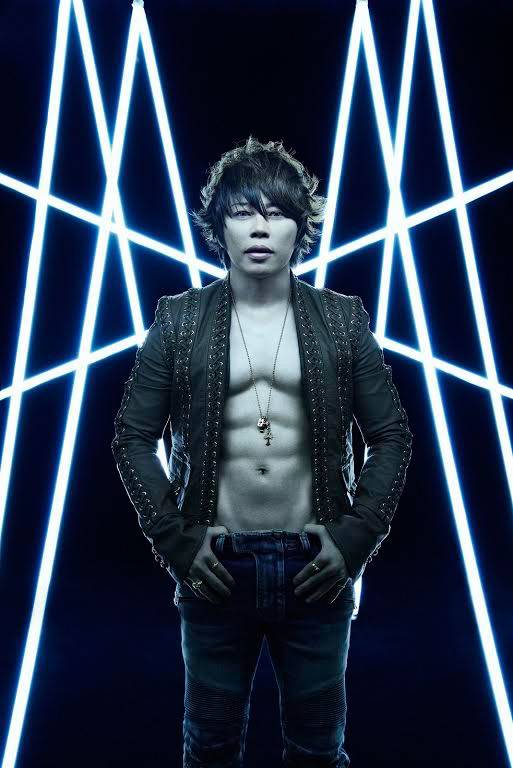 T.M.Revolution has confirmed a 2-day live at Nippon Budokan on January 3 and 4 of next year.

Celebrating his 20th anniversary, T.M.Revolution is currently in the middle of his nationwide tour "T.M.R. LIVE REVOLUTION'16 -Route 20-." The upcoming Budokan concerts will be held not too long after wrapping up this tour on December 24 at Sendai Sun Plaza Hall.

Ticket details will be revealed in the near future.