UVERworld's new tour to include a Christmas live at Nippon Budokan 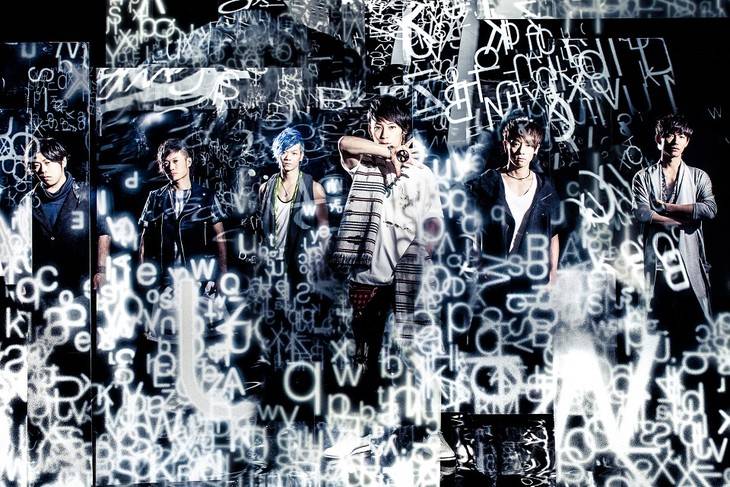 UVERworld, who is currently in the middle of their hall tour, have announced a nationwide tour for the end of the year.

The new tour kicks off on Halloween at Zepp Sapporo and will run until December 28 at Xebio Arena Sendai. It will also include TAKUYA?'s birthday event on December 21 at Osaka-jo Hall as well as a Christmas live on December 25 at Nippon Budokan. This will be the band's 9th consecutive year to hold a Christmas live at this venue.