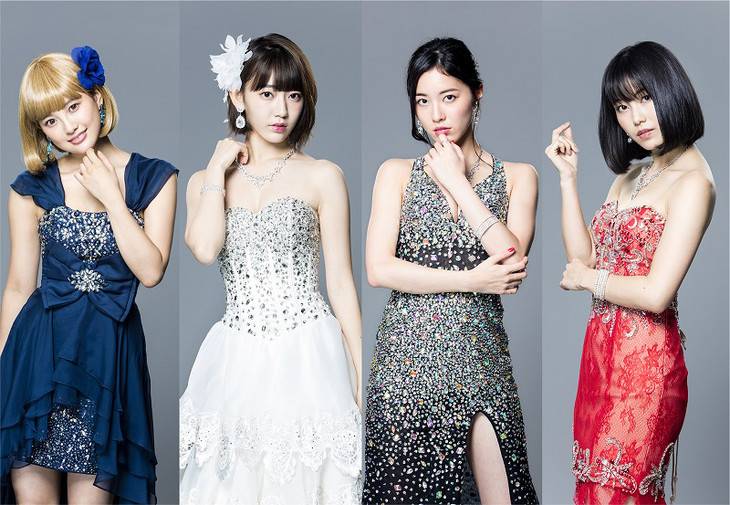 'Kyabasuka Gakuen' is the new series of AKB48's drama 'Majisuka Gakuen' that first aired back in 2010. In order to save Majisuka Jyogakuen from closing down, 'Sakura' (Miyawaki Sakura), 'Otabe' (Yokoyama Yui), 'Katsuzetsu' (Kodama Haruka), and 'Magic' (Kizaki Yuria) decide to drop out of school and aim to become the No.1 hostess along with 'Center' (Matsui Jurina) who has won the Hostess General Elections three consecutive times. The girls go up against their rival hostess club led by 'Antonio' (Yamamoto Sayaka) and 'Shirogiku' (Shiroma Miru).