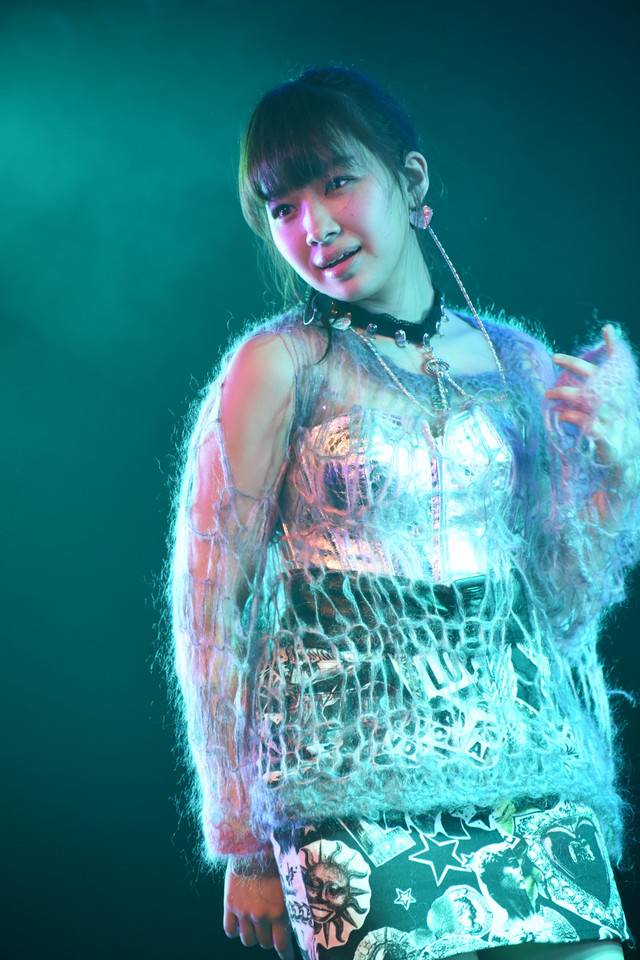 AKB48 Team A's Ogasawara Mayu has announced her graduation from the group.

This announcement was made on October 14 during the group's performance at AKB48 Theater. On her reason for graduating, Ogasawara explained, "I strongly felt the desire to break away from this group, take a step forward, and start over in a new environment." She also revealed that she plans on continuing her activities in the showbiz. More details on her last handshake event and graduation concert will be announced at a later date.

Ogasawara passed NMB48's opening member audition back in September of 2010.  She transferred to AKB48 in 2014.