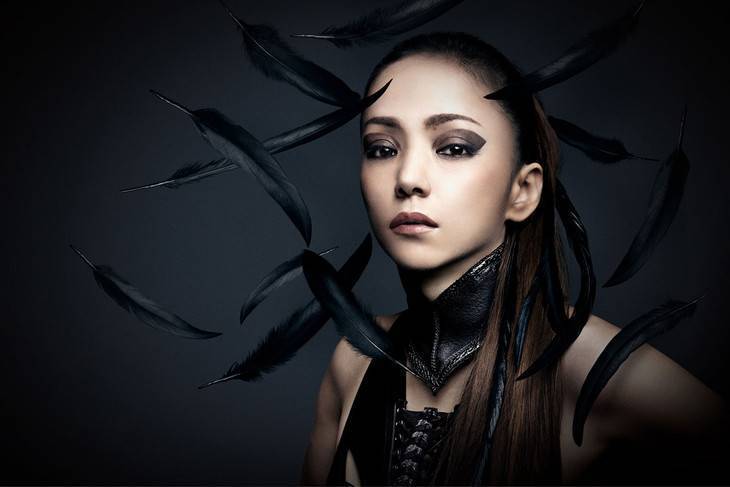 Amuro Namie's concert that was scheduled to be held on October 21 at Torigin Bunka Kaikan Rika Hall has been cancelled due to an earthquake in the area. This was a part of her nationwide tour "namie amuro LIVE STYLE 2016-2017."

There are no plans on rescheduling the concert. Details regarding ticket refunds will be revealed later.