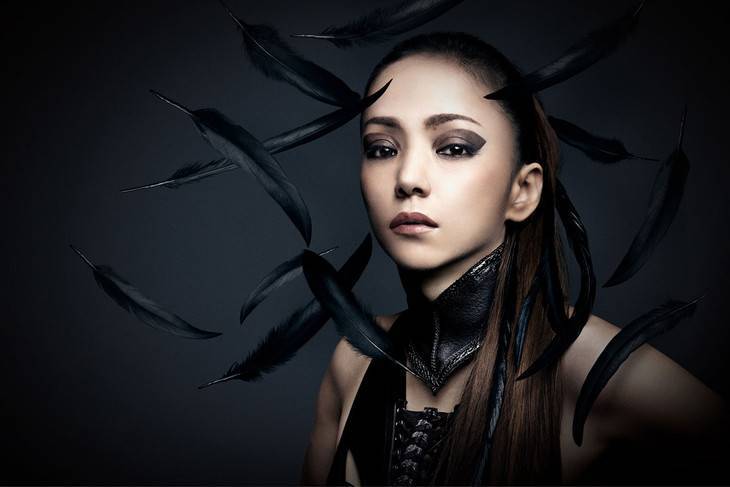 Amuro Namie has revealed the short PV for her new song "Dear Diary" through her official YouTube channel.

"Dear Diary" will be released together with "Fighter" as a double A-side single on October 26. Both songs will be used the movie "Death Note: Light up the NEW world" scheduled to open in theaters on October 29.

The PV was directed by Shingu Ryohei, who was also in charge of the PV for "Hero." With the concept of "eternal shoreline," the PV shows Amuro singing on the shore beside a beach with large bottles floating on it.