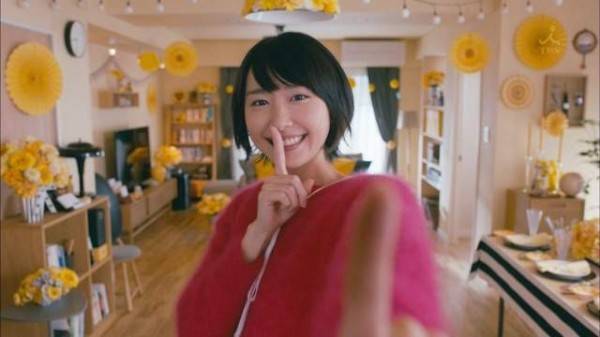 TBS drama 'Nigeru wa Haji da ga Yaku ni Tatsu' starring Aragaki Yui and Hoshino Gen started its broadcast on October 11. At the end of the drama, there is a clip that shows the cast dancing to the theme song "Koi" ("Love") sung by Hoshino, and the full video has been revealed via YouTube.

'Nigeru wa Haji da ga Yaku ni Tatsu' is a love comedy based on a popular manga by Umino Tsunami. It portrays the "contract marriage" lifestyle of Moriyama Mikuri (played by Aragaki) and businessman Tsuzaki Hiramasa (played by Hoshino).

The first episode received a viewership rating of 10.2%, which is the highest for TBS' Tuesday night drama since April of 2014.