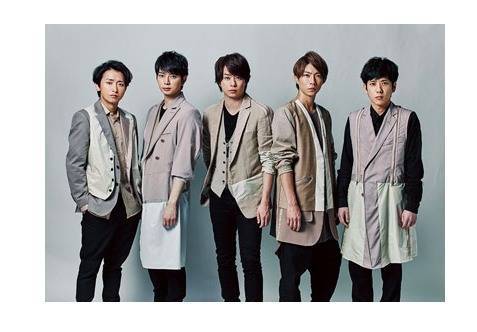 It's been revealed that the members of Arashi have prepared a little surprise for fans who purchased their latest album "Are You Happy?" (October 26 release).

The surprise is said to express the members' "feelings of gratitude," and it was planned in conjunction with the album's release, as well as their upcoming dome tour "ARASHI LIVE TOUR 2016-2017 Are You Happy?" According to the group's official website, fans should carefully hold onto the "user code" enclosed in the regular edition of "Are You Happy?"

Details will be revealed in early November.