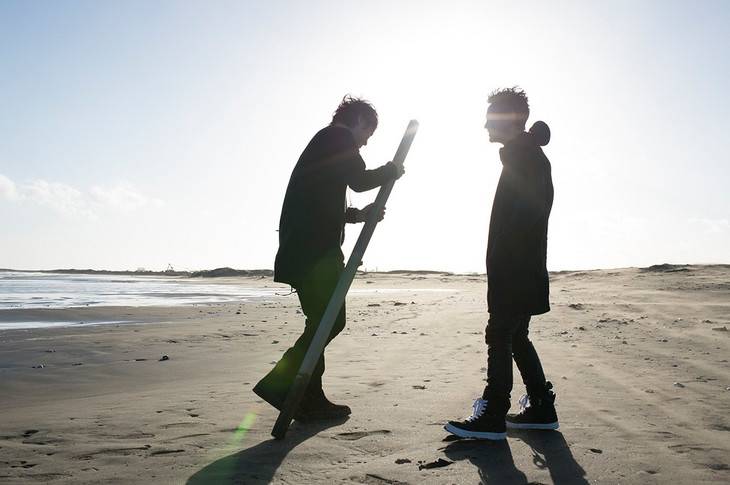 BOOM BOOM SATELLITES member Kawashima Michiyuki (Vo, G) passed away from a brain tumor on October 9 at 5:12 am. He was 47 years old.

Kawashima had continued his musical activities while battling a brain tumor on and off for the past few years. However, after the release of BOOM BOOM SATELLITES' last CD "LAY YOUR HANDS ON ME" in June, he put an end to his activities to spend time with his family.

On his partner's death, fellow member Nakano Masayuki (Programming, B) commented, "He has finally been released from his disabled body. I imagine that he is flying around the world right now. Rather than a tragedy, it's a moment when he's reached his life's goal and happy ending." There will be a public memorial service in the coming days.

Comprised of Kawashima and Nakano, BOOM BOOM SATELLITES released their maxi single "JOYRIDE" under a Belgian label back in 1997, then released their full album "OUT LOUD" a year later. The duo is highly acclaimed both within and outside Japan.

Our sincere condolences go out to Kawashima's family and friends at this time.