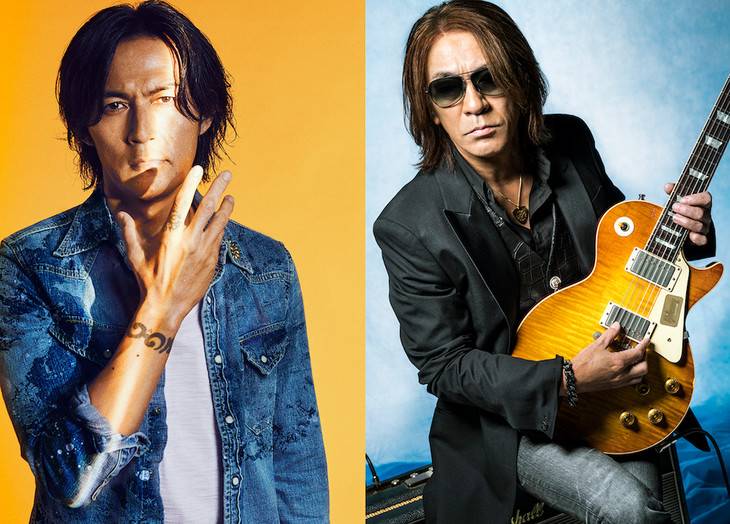 B'z members Matsumoto Tak and Inaba Koshi have both started new solo projects. They have announced that they will each be going on a nationwide tour with collaboration artists.

Matsumoto will go on tour with Hawaiian musician Daniel Ho starting February 25 at Blue Note Tokyo. Meanwhile, Inaba will set out with guitarist Stevie Salas on January 25 at Zepp Nagoya.

Their full tour schedule can be seen below.