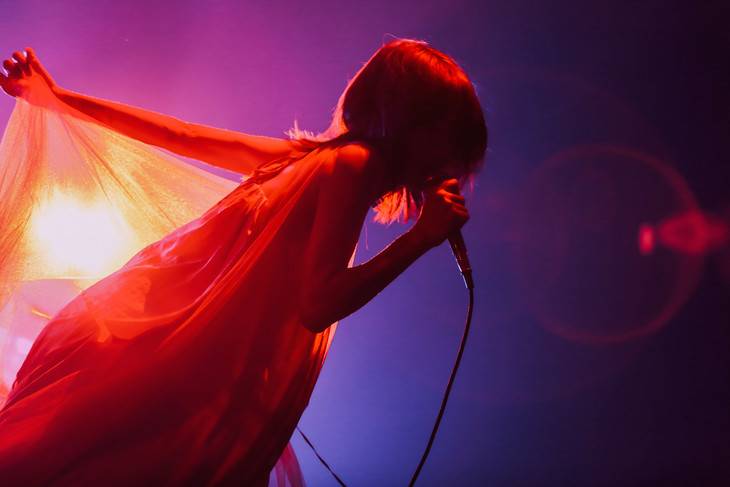 Singer-songwriter Cocco, who will be celebrating her 20th anniversary next March, has launched an anniversary project called "Cocco20."

Cocco made her debut with "Countdown" on March 21, 1997 and has been captivating fans with her voice ever since. The first part of her anniversary project is a DVD/Blu-ray release of her Tokyo concert held on October 11 as a part of her nationwide tour "Cocco Live Tour 2016 Adan Ballet." This will be released on the day of her 20th anniversary, March 21, 2017.

More details on the release, as well as the second part of the project, will be announced in the coming days.