Details on Arashi's new album 'Are You Happy?' revealed 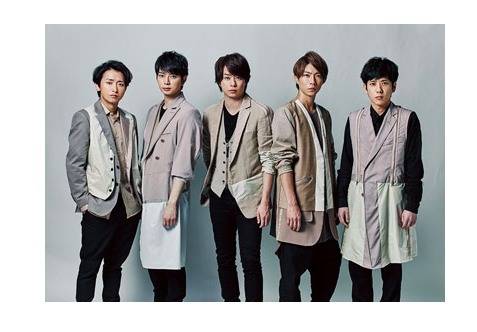 The details on Arashi's new album "Are You Happy?", which drops in stores on October 26, have been revealed.

The album will feature a total of 16 songs, including their singles "Ai wo Sakebe," "Fukkatsu LOVE," "I seek," and "Daylight," in addition to 7 brand new songs and the members' solo songs. Ninomiya Kazunari wrote the lyrics for his own solo song, and Sakurai Sho was in charge of the rap lyrics for his solo song and the group's new song "To my homies." In addition "To my homies" was written and composed by Insist.

Furthermore, the jacket cover designs have been uploaded onto Johnny's Entertainment's official website. The images match the album's title "Are You Happy?" perfectly with the members beaming smiles. 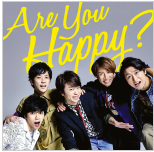 ??Don't You Get it?Video Clip + Making