DIR EN GREY to continue their 'UROBOROS' tour next year 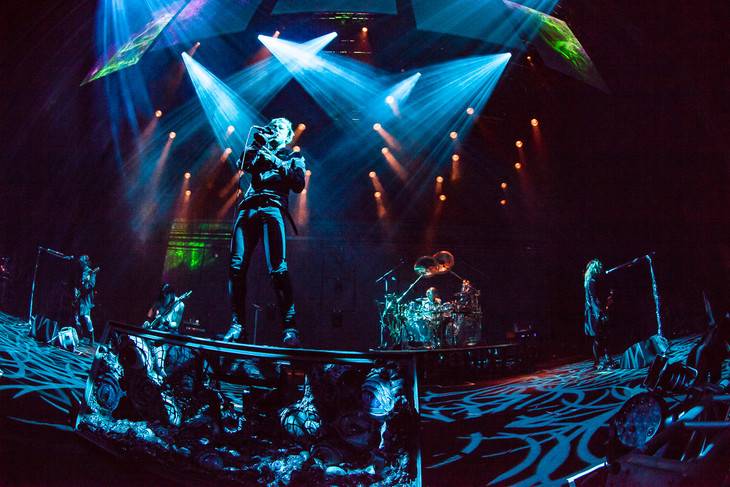 DIR EN GREY's nationwide tour "TOUR16-17 FROM DEPRESSION TO ________ [mode of UROBOROS]" will be held in January and February of next year.

This will serve as the fourth part of the band's live series "TOUR16-17 FROM DEPRESSION TO ________" that started in June. They will visit seven areas in Japan performing songs off of their 2008 album "UROBOROS."

Check out the tour schedule below the cut!