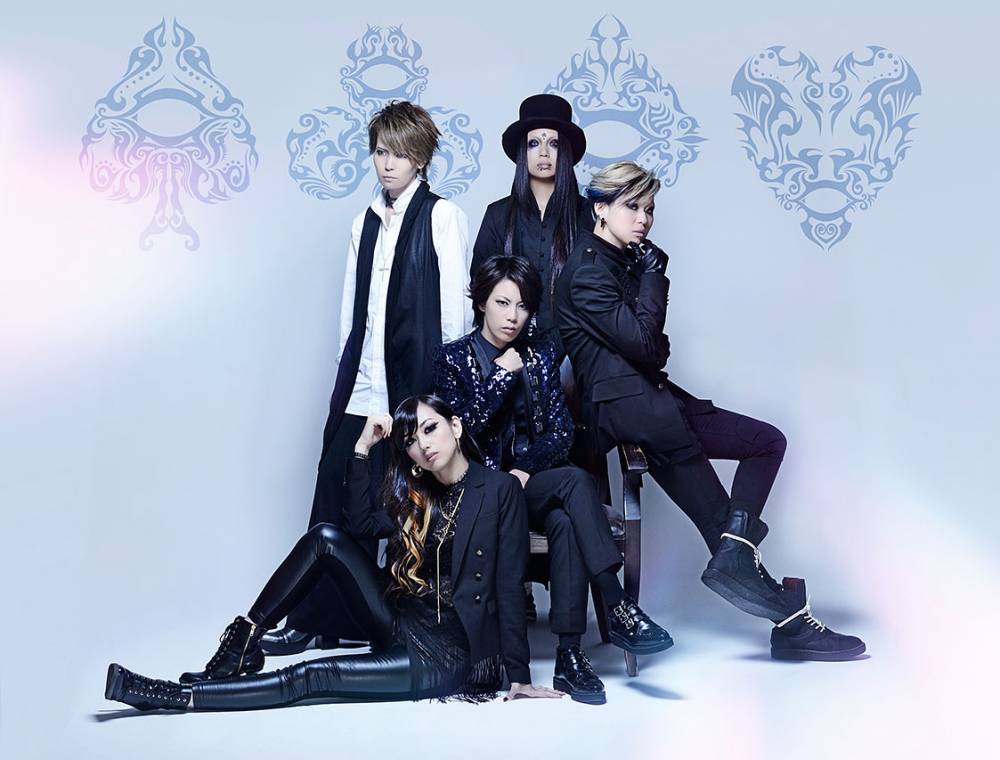 All-female rock band existćtrace has revealed the jacket art and track list for their upcoming 6-track EP Royal Straight Magic, due for release on November 16. 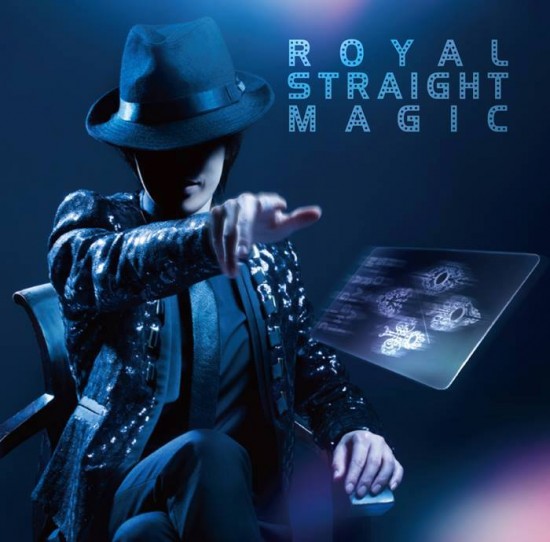 existćtrace has kept up with a busy live schedule in the midst of recording the new album, and will launch their "Survival March" tour in November with a hard-hitting slate of special guests. 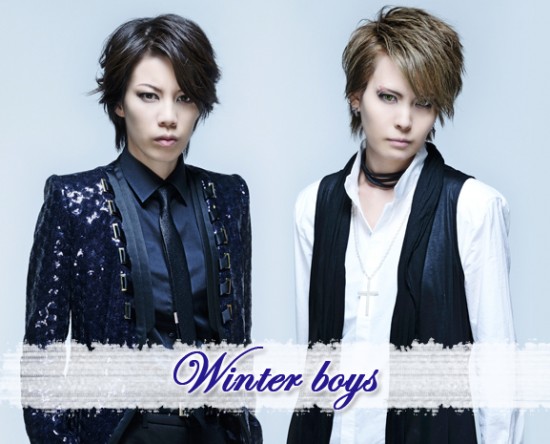 Members of Archangel Diamond, the official existćtrace international fan club, will receive a bonus photo set with the Royal Straight MagicCD plus a digital download code for the November 16 release.