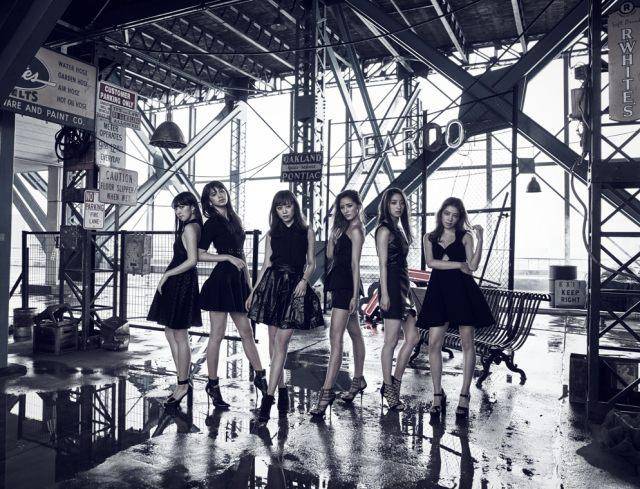 Flower is riding the wave of success with their first best-of album "THIS IS Flower THIS IS BEST" (released in September) becoming their first work to top Oricon's weekly ranking.

The ladies have also announced a project in collaboration with their nationwide tour "Flower Theater 2016 ~ THIS IS Flower ~" that's scheduled to kick off on October 21. Those who pre-order the single will have the chance to participate in a photo session with the members after the shows.