Four NMB48 members make the senbatsu for the first time 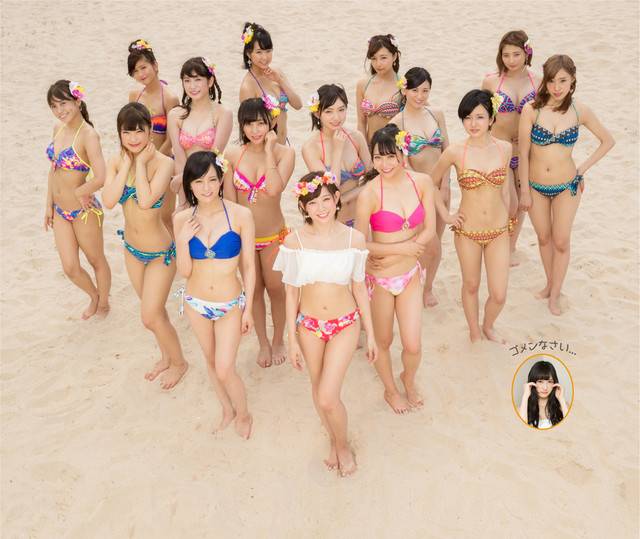 NMB48 will release their 16th single (currently untitled) on December 28.

This announcement was made on October 19 during the group's live event 'NMB48 6th Anniversary Live' at World Memorial Hall. Yamamoto Sayaka will serve as center, and among the 20 senbatsu members, it will be Uematsu Azusa, Kawakami Chihiro, Naiki Kokoro, and Yamamoto Ayaka's first time in the senbatsu.

More details will be announced soon, so stay tuned!