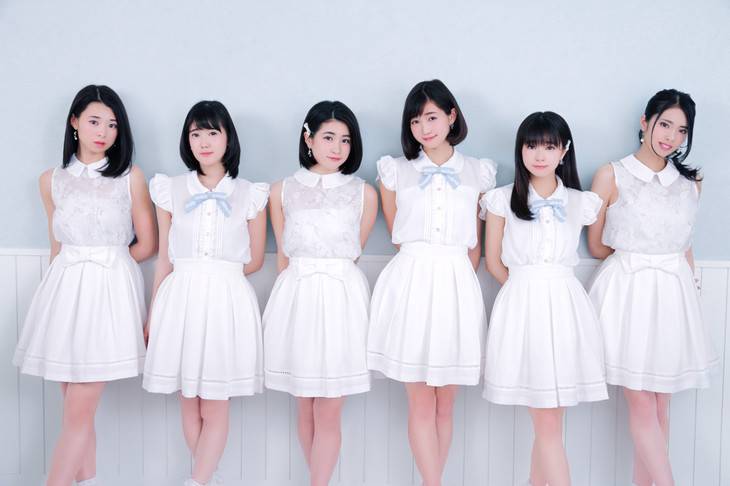 It's been reported that Sunmyu member Hasegawa Reika will graduate from the group on December 27 after their concert at AKIBA Cultures Theater.

This announcement was made on October 27 during Nico Nico Namahousou's program "Tatakae! Sunmyu." On her reason for graduating, Hasegawa explained, "When I turned 20 years old, I thought about my future once again. I really want to become an actress which has been a goal of mine since long ago."

Sunmyu is an idol group that made their debut in January of 2013 with the catchphrase "pure idols." After graduation, Hasegawa will continue her work in the showbiz mainly focusing on acting.