Hashimoto Nanami to graduate from Nogizaka46, retire from showbiz 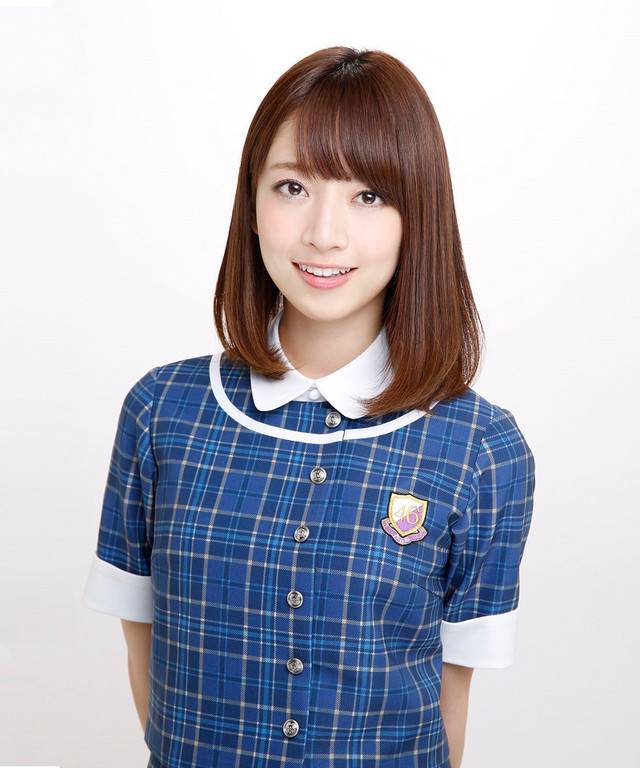 It's been reported that Hashimoto Nanami will graduate from Nogizaka46.

Hashimoto's graduation was announced during Nippon Broadcast's "Nogizaka46 no All Night Nippon." She is aiming to graduate around her 24th birthday, February 20, 2017. With that, she has also decided to retire from showbiz.

During the program, it was also announced that the title of Nogizaka46's new single that's scheduled to be released on November 9 will be "Sayonara no Imi." As reported earlier, Hashimoto will serve as center for the first time.