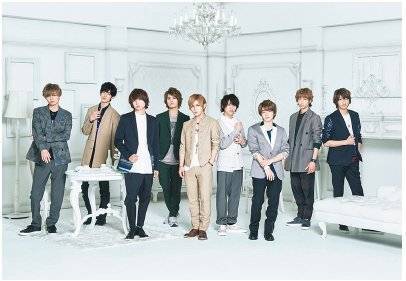 This will be a continuation of their nationwide tour "Hey! Say! JUMP LIVE TOUR 2016 DEAR." which was scheduled to run until November. It will be the group's first concerts at Tokyo Dome during the New Year's holiday.