Hilcrhyme is in the mood for laughing in new PV 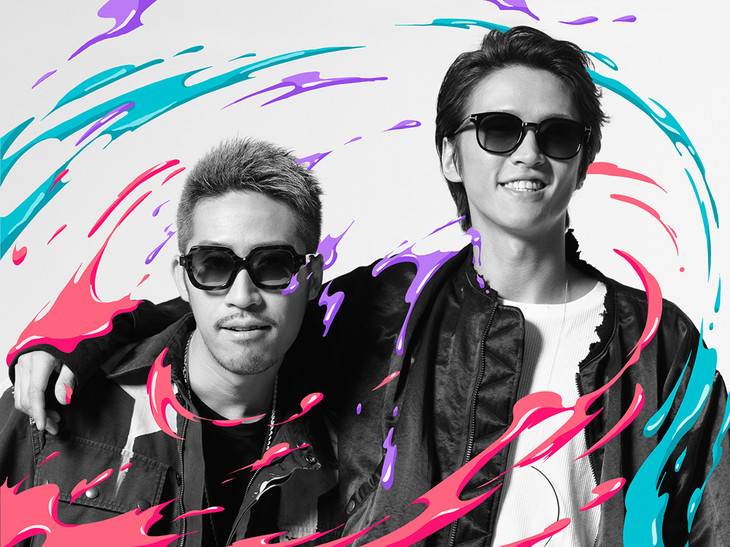 Hilcrhyme has unleashed the short PV for their new song "WARAE~In The Mood~" on YouTube.

"WARAE~In The Mood~" is the title track to the duo's 20th single that's slated for release on November 16. Made with the theme "to laugh," you can see the members laughing as they perform in the music video. The full PV will be included in single's limited edition DVD.

Hilcrhyme is currently in the middle of their nationwide tour "Hilcrhyme 10th Anniversary TOUR 2016 BEST10." They are set to perform one of their new songs off of their upcoming album (currently untitled; December 7 release) at their concert on November 12 at Sendai PIT. Footage from this live will be used in a new music video.

MAN WITH A MISSION Kamikaze Boy's activities suspended after reported to be in an adulterous relationship
6 days ago   0   1,451