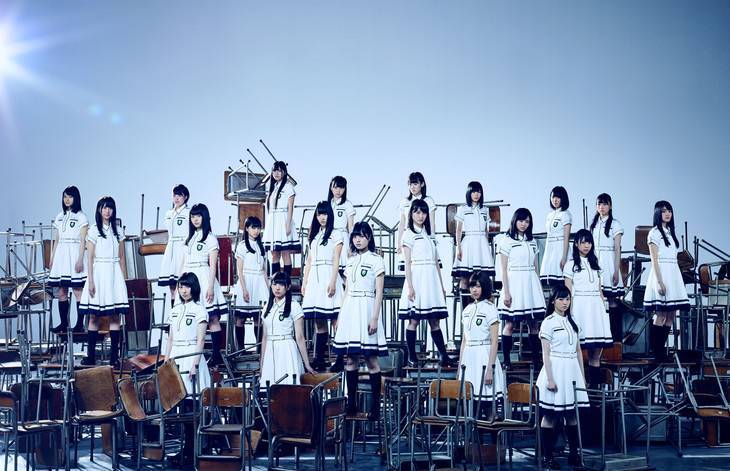 The senbatsu members for Keyakizaka46's new single (currently untitled) have been revealed.

For the third consecutive time, Hirate Yurina will serve as the center. It will be a three row formation with seven members in each row. In total, 20 official members and one under group member will make up the senbatsu.

Keyakizaka46's third single will be released on November 30.