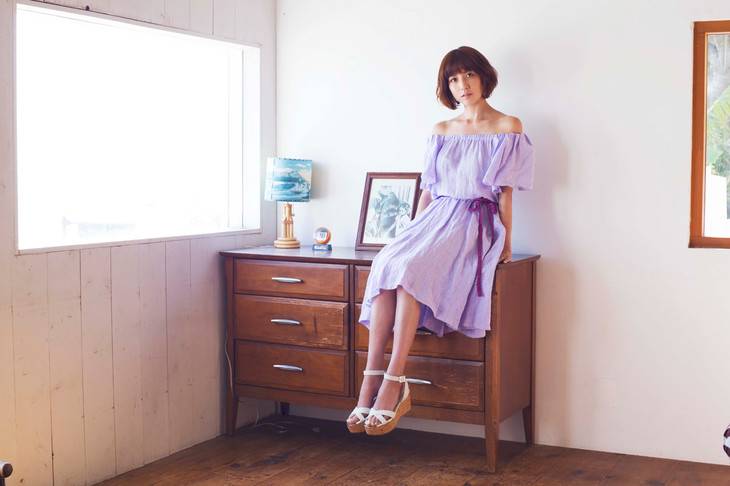 It's been reported that singer hitomi gave birth to her third child, a baby boy, on October 22.

On her official blog, hitomi announced the birth of her "3190 gram (7 lbs) healthy baby boy" to her fans and revealed that her whole family was there to witness the birth of their new family member. While she expressed concern about having a baby in her forties, she said, "I'm very glad that he is healthy. I want to do my best raising my three children while working."

hitomi married a former GASBOYS member in 2002, but later divorced in 2007. She later married actor Haneda Masayoshi in June of 2008 and gave birth to a baby girl in December that year, but this marriage also ended in divorce in December of 2011. She is currently married to a non-celebrity man since May of 2014. They had a son together in fall of 2014.